Ardfern today has a diverse and growing population. The school is thriving. The Yacht Centre, together with the new marina at Craobh Haven, harbours the largest fleet of cruising yachts on the west coast. Tourism and related businesses bring much income to the village, but there are many other small enterprises ; artists, musicians, sculptors, craftsmen and women, horticulturalists, filmmakers, writers, computer based businesses, some of which are recognised internationally, and mail order businesses.

There are a number of ruined duns on Craignish, as well as cup and ring marked rocks. One such site is Dunan Aula, a cist said to commemorate a Viking prince so-named, who fell in battle against the native Scots. At Kirkton, the remains of the early 13th-century chapel of Kilmarie still stand. A chapel on this site is said to have been founded by St Máel Ruba, from whom the modern name is derived. The chapel was repaired in the 19th century, and again in 1926, and now houses a collection of 14th- and 15th-century sculptured grave slabs.

Near the chapel is Craignish Castle, originally home of the Campbells of Craignish. A castle was established here in the early 12th century, although the extant tower house dates from the late 14th century at the earliest. The castle withstood a siege by Alasdair “Colkitto” MacDonald in the 1640s. A new wing was added between 1698 and 1710, and offices and stables were added around 1770. In 1800 the estate was sold to Campbell of Jura, and in 1837 a new mansion was built on the side of the tower house, replacing the earlier extensions. Design of the new mansion has been attributed to either William Burn or Joseph Gordon Davis. In 1850 the estate was sold again to the Gascoignes of Parlington Hall, Yorkshire, who made yet more changes. Half of the 1837 mansion has since been demolished, and a stair tower added on the new gable.

Close to Craobh Haven is Lunga, a 16th-century tower house originally known as Daill. This too was built by the Campbells of Craignish, before it was sold to the MacDougalls in around 1785. It has been in the MacDougall of Lunga family ever since, and is now run as n exclusive wedding venue with accommodation. A memorial to two of the MacDougalls of Lunga, father and son, who died in the First World War, stands at the edge of Craobh Haven. 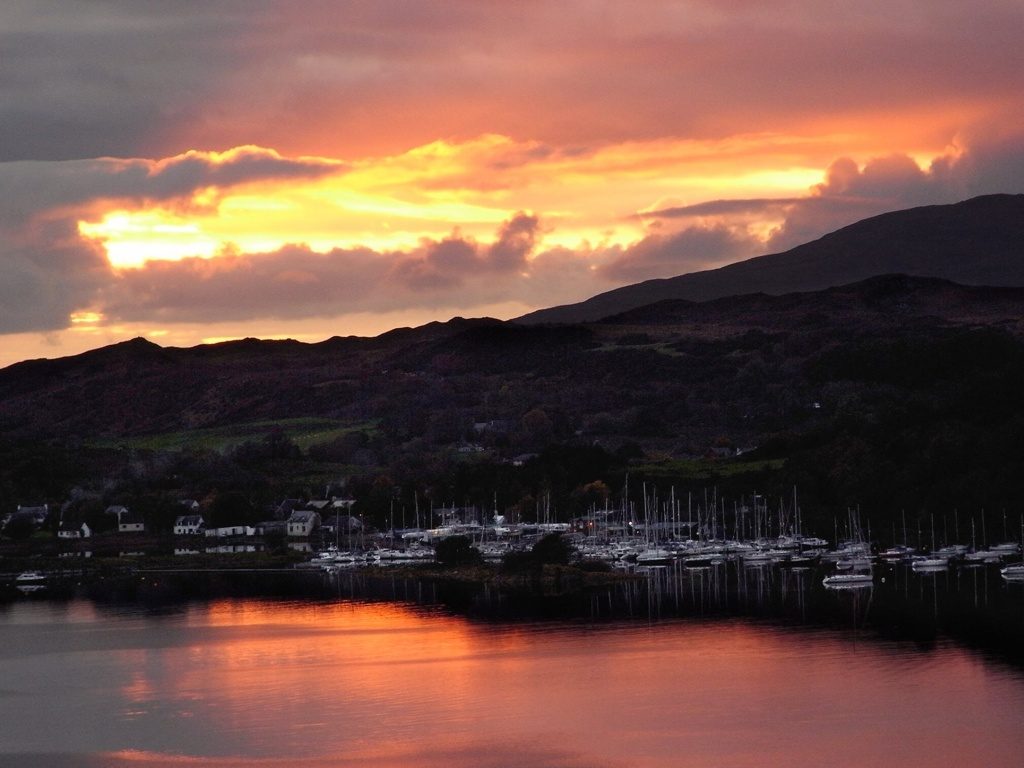 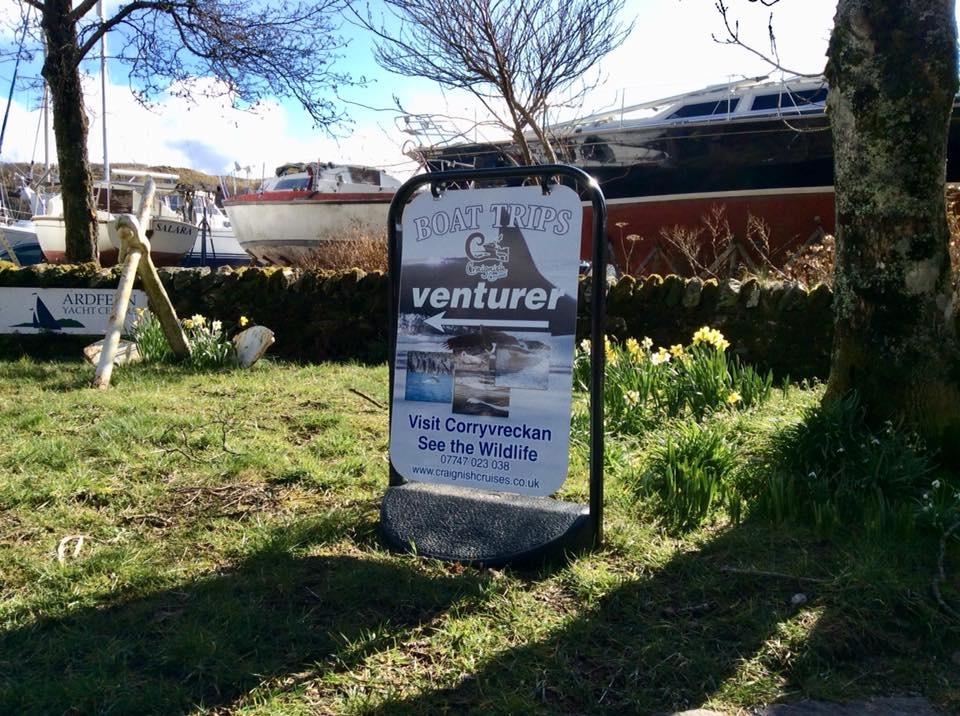 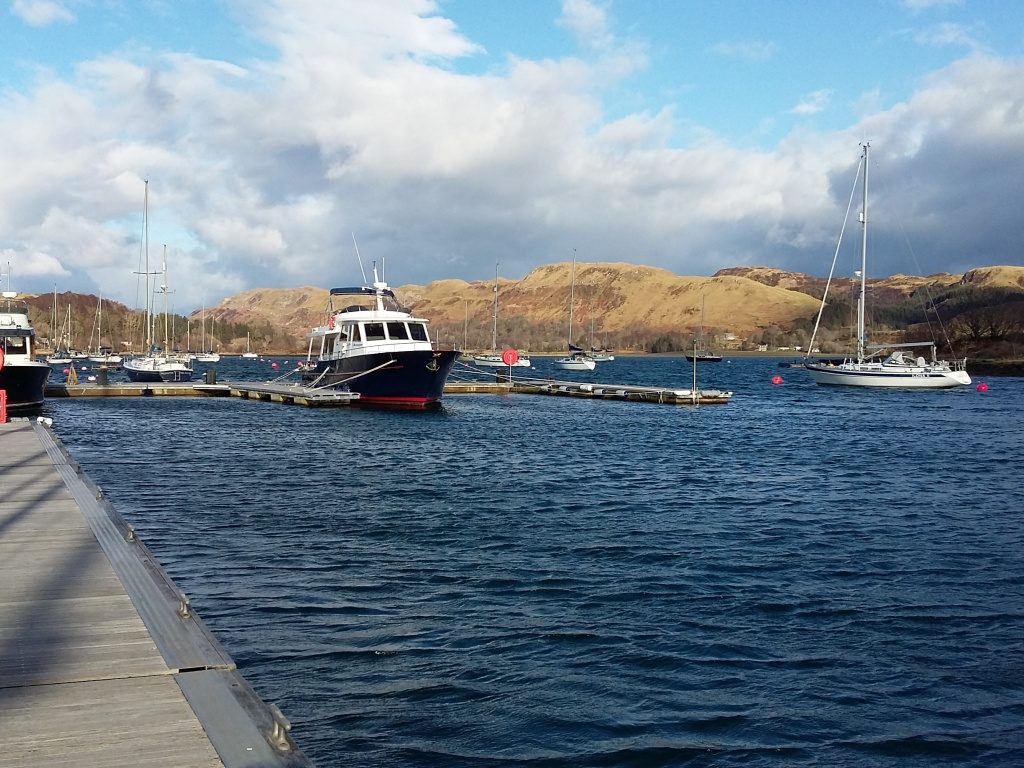